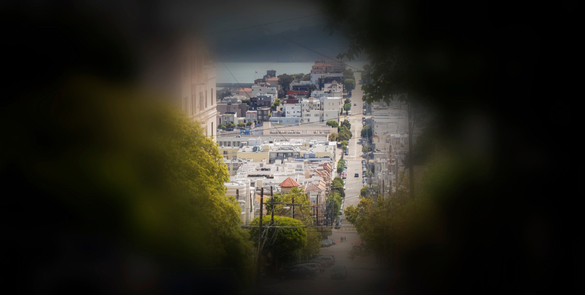 It is the most common form of inherited retinal dystrophies and can be inherited as autosomal dominant, autosomal recessive, or X-linked trait. It is caused by genetic variants in genes coding for proteins which are important for the structure and/or function of the rod photoreceptors (which are responsible for night vision) causing night blindness, with eventual constriction of the visual field as the cone photoreceptors become affected.   Some forms of retinitis pigmentosa can be associated with hearing loss, kidney disease, or learning difficulties. Early identification of these conditions allows for appropriate investigation.

The diagnosis is based on clinical history and examination, and detailed retinal imaging. There are more than 100 genes associated with retinitis pigmentosa. The clinical features and the mode of inheritance can guide the genetic testing, performed by analysing the DNA extracted from a blood sample from the patient. In about 50-60% of the cases, genetic testing reveals the causative gene.

Common symptoms of RP include visual problems at dusk or in poor light, so-called night blindness, and also a gradual reduction in the peripheral field of vision, loss of the outer edges of vision (‘side vision’), resulting in a tendency to miss things or trip over things. At an early stage the central vision (‘straight-ahead and reading vision’) is unaffected. As the outer edges of the field of vision gradually disappear, the RP sufferer is left with the condition commonly referred to as “tunnel vision”.