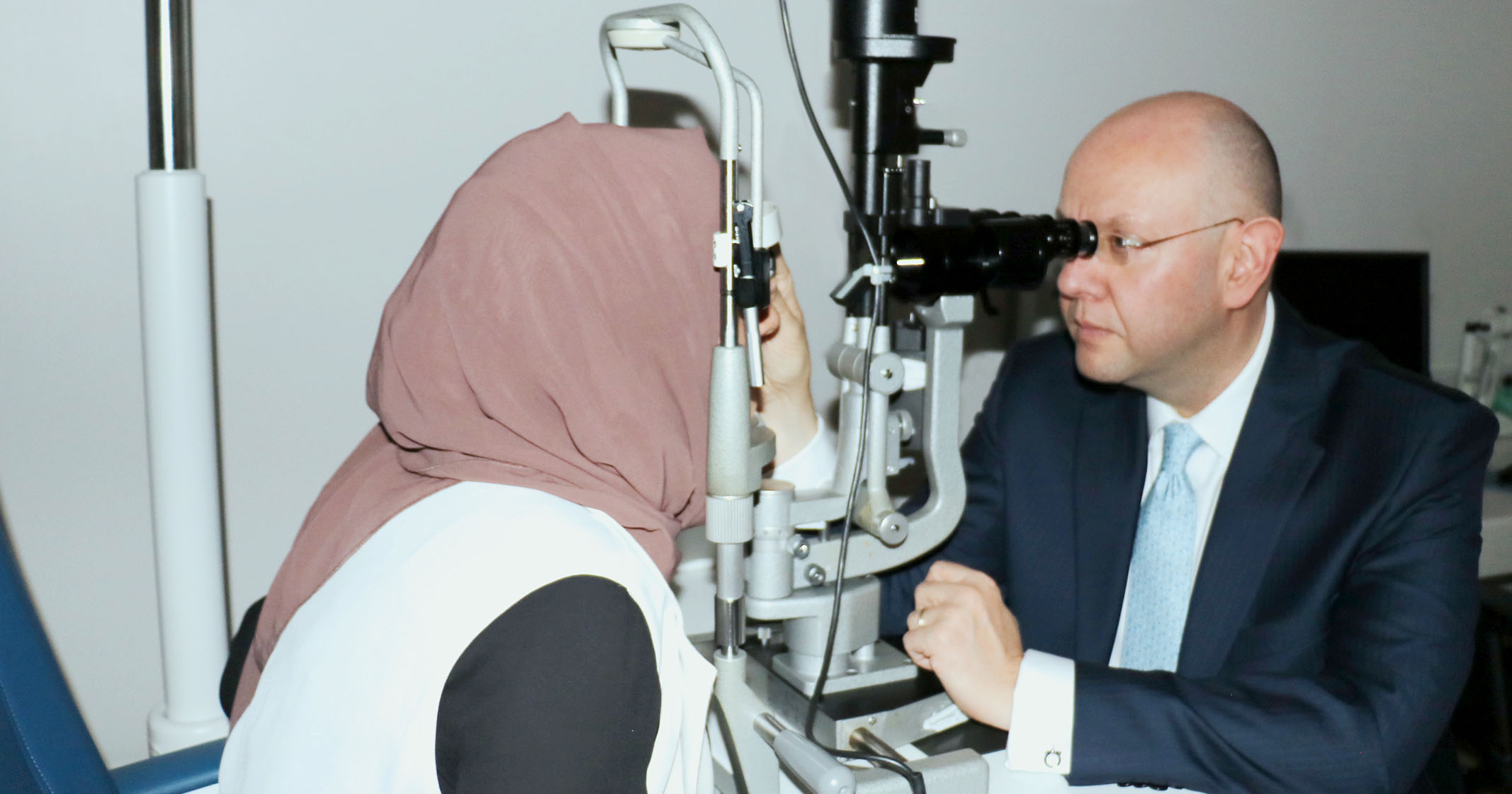 The effects of uncontrolled diabetes (through diet or medications) on the eye can be devastating in several ways.

The most severe effect is on the Retina, a sensitive membrane that lines the inside of the eye and creates the images that we see. In this blog, I will address some of the common and important questions people have about the impact of advanced diabetes on the eye, also known as Advanced Diabetic Retinopathy:

Yes. Neglected and uncontrolled diabetes can lead to the complete loss of vision through one of three mechanisms:

A combination of the three mechanisms is possible but the last mechanism is relatively rare.

Can vision loss due to advanced diabetes be treated?

Fortunately, yes! The advances in this area of medicine over the past decade or so have resulted in remarkable breakthroughs. In our (Moorfields?) experience, over 92% of the acute vision loss caused by the effects of the complications of advanced diabetes on the retina can now be reversed and vision can be restored.

A surgical procedure called ‘Pars Plana Vitrectomy’ can be performed to stop the bleeding in the eye and remove any possible scar tissue that can be pulling the retina. This allows restoration of vision. The procedure is performed under local anesthesia with no stiches and no need for an overnight hospital stay. New medical treatments are currently being investigated that would reverse the collapse of retinal vessels and hopefully prevent any retinal cell death.

My blood sugar level is well controlled but I am still having retinal problems. Why?

Diabetes is a very malicious disease. For years and sometimes decades, there may be no symptoms at all. Most people discover they have type 2 diabetes during a routine blood test and a regular health check up, without any complaints about symptoms.

Unfortunately, if the blood sugar level is uncontrolled over several years, damage is slowly taking place all over the body including the retina of the eye. The problems and complications appear after several years of poor control and it is at this point that most people realize they need to take this disease very seriously. At this stage, controlling the sugar is crucial to stopping the damage but unfortunately control does not result in immediate effects on the vision. Rather, good control of blood sugar levels pays off after a few years of consistent management and compliance with treatment.

The best approach to dealing with the retinal complications of diabetes is to avoid them completely by performing routine yearly eye check-ups and adhering to a strict diet and medical regimen, but the reality is that we react to how we feel. We are very fortunate to live in an era where even severe vision loss caused by the complications of diabetes can be reversed and functional vision can be restored.