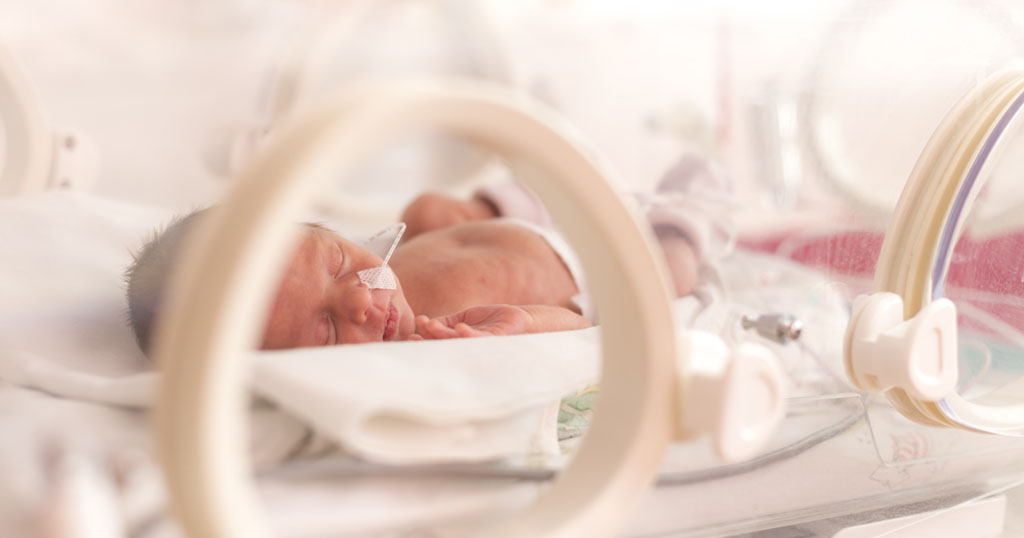 This week’s blog on Retinopathy of Prematurity (ROP) has been contributed by Dr Darakhshanda Khurram, Consultant Paediatric Ophthalmologist.

Too small too soon: Little eyes

One of the many things parents of premature babies say to me is, “I never knew something like this could happen and it has never happened to anyone I know, until now.”
It has been estimated that about 15 million premature babies are born each year around the world. Preterm birth is defined as a baby born before 37 weeks and an extremely preterm baby is born under 28 weeks.
Retinopathy of Prematurity (also called ROP) is an eye disease that affects many premature babies. ROP happens when a baby’s retina doesn’t fully develop in the weeks after birth. The retina is the nerve tissue at the back of the eye. As a consequence of premature birth, abnormal blood vessels are formed, which are fragile and can leak, scarring the retina and pulling it out of position. This causes a retinal detachment, which is the main cause of visual impairment and blindness in ROP.

Who is at risk of developing ROP?

Babies with a birth weight of 1250 grams or less and born before 31 weeks gestation are at the highest risk.
Other factors associated with the presence of ROP in a baby include a lack of weight gain, anemia, when there has been a blood transfusion, breathing difficulties or respiratory distress, and when the baby is generally not in good health.

How do I know if my baby has ROP?

The only way to confirm that a baby is developing ROP is by doing a retinal examination, which is carried out by paediatric ophthalmologists skilled at examining a baby’s eyes. This involves dilating the pupil of the baby with drops. The baby might need weekly or fortnightly retinal examinations until whole of the retina is vascularised (stable and healthy blood vessels).

How is Retinopathy of Prematurity ROP treated?

Some cases of ROP are mild and don’t need any treatment. In severe cases of ROP, the risk of retinal detachment is greater and these babies need treatment either by laser or by injection in the eye to prevent blindness caused by a detached retina.
Early intervention is the key to the treatment of ROP and timely screening is crucial to diagnosis. If a baby has ROP, immediate treatment is critical. The disease can develop very quickly and can destroy a baby’s vision if it’s not treated carefully. So, it is very important for parents to take their baby to all of the planned checkups and eye examinations.