Are all LASIK procedures the same? Which one is the best?

Home / Blog/ Are all LASIK procedures the same? Which one is the best? 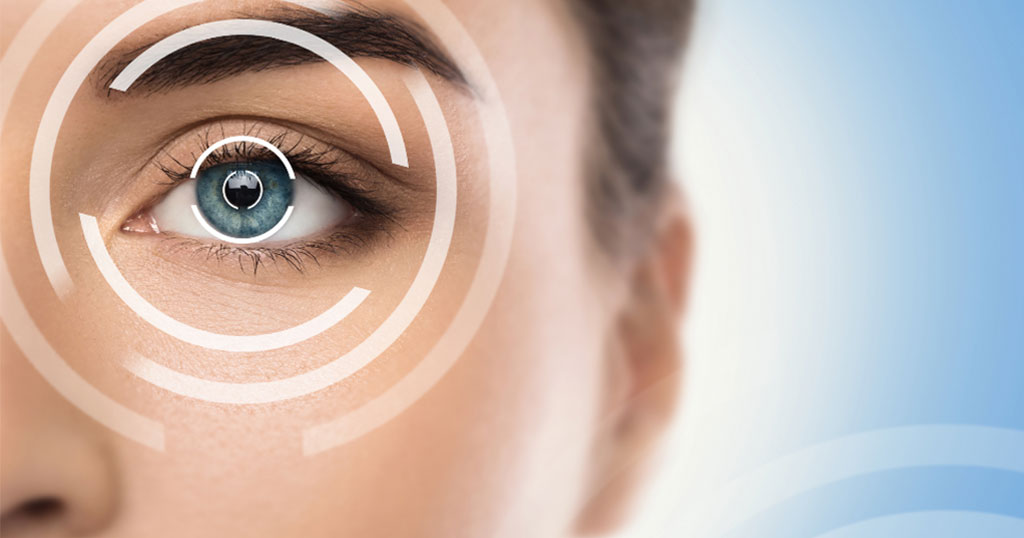 This week’s blog on Are all LASIK procedures the same? Which one is the best? has been contributed by Dr Osama Giledi, Consultant Ophthalmologist, Specialist in Cataract, Cornea and Refractive Vision Correction Surgery
If you have been thinking about laser vision correction surgery and reading up on it, you may have come across many different procedure names. Some may say that it is very confusing to understand and compare them to one another, especially as there are different packages and prices offered for such procedures.
The two main types of refractive laser procedures are the LASIK procedure and the surface laser procedure.
The LASIK procedure is one in which the thin layer of the cornea (located in the front part of the eye) is created, called a flap. The flap is then lifted to allow for the application of excimer laser energy beneath it. The laser then reshapes the cornea for vision correction outcomes. After the laser treatment is completed, the protective flap is replaced back to its original place in order for it to heal.
With traditional LASIK, a mechanical instrument called a Microkeratome uses a moving blade to create a thin corneal flap. Traditional LASIK may cause complications such as torn flaps and free flaps which in some cases can unfortunately cause permanent reduced vision. It is also known as Ultra LASIK, SupraLASIK or Thin LASIK.
An alternate new method of creating a LASIK flap is through the use of a femtosecond laser, also known as “IntraLase,” “blade-free” or “all-laser LASIK.” This technology represents an innovative and highly sophisticated laser technique used to prepare the cornea for laser vision correction surgery. This allows extra safety for the laser procedure. Using laser technology to create the corneal flap, which is most important step in LASIK procedure, has made the procedure much precise, effective, eliminates serious flap creation risks and is arguably the safest LASIK technique to undergo. Femtosecond lasik allows the surgeon to choose a excellent centration of the flap, create precise diameter and thickness and edge design of the flap, so it improves both the quality and the accuracy of the procedure.
A result, this reduces the risk of surgical flap formation complication to almost risk free, also reducing the risk of post-surgery flap wrinkles and weaker cornea, and also reduces the risk of dry eye after the procedure.
LASIK was originally approved by the FDA in 1995. The first FDA-approved bladeless flap-making system in the United States was in 2007, so it is not a new procedure, but as technology has advanced over the years, it is now extremely precise, safer and easy to perform with predictable outcomes.
In conclusion, not all LASIK procedures are equal; if you are considering LASIK, ask your surgeon whether they will perform the blade or Femto laser LASIK flap. If price is a major concern for you, the blade procedure may provide an option, however you should also consider the safety and raised potential complication rates and risks associated with this. Using the femto laser flap technique, your risk of complications and outcomes are much better guaranteed to be in your favor and also remember that some facilities offer different packages and financing options.
The choice is yours, just make sure to ask your surgeon, and the facility you are seeking treatment from, enough questions, especially how the Lasik flap is created in order for you to make an informed decision.