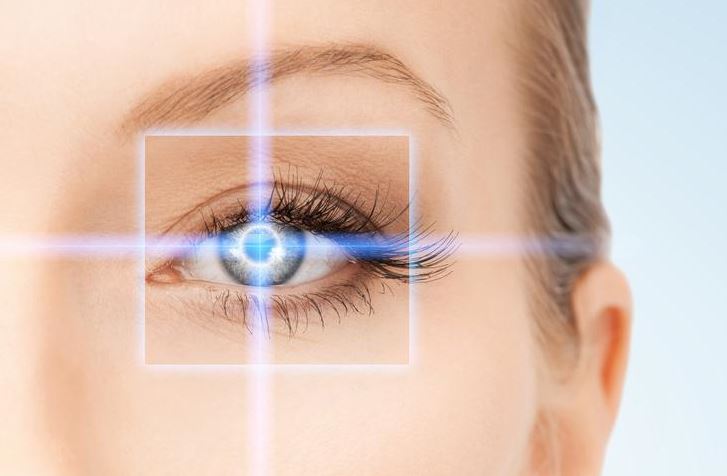 When we look at something, a picture of the object is projected onto the retina at the back of our eye. The retina changes this optical picture into little electrical signs, which pass along the optic nerve to the brain, where the sense of ‘seeing’ happens. Visual electrophysiology measures these small signs created by the eye and the brain.

Visual electrophysiology assesses how the visual system is processing visual information. The tests support in the diagnosis of the visual problem. They are also useful for monitoring the progression of a visual disorder or the effects of any treatment. These tests are particularly useful in young infants and children as they are often unable to communicate or describe in detail any problems they might have with the way they see.

How are the tests conducted?

Small electrical signals from the eye are recorded in response to a flashing light or a pattern on a computer screen. These signals are recorded by small contacts that are placed on the surface of the head and near the eye. The area under the contact will be gently cleaned with a gel before the contact is applied. This may be slightly uncomfortable but definitely not painful. For some of the tests we may need to use dilating eye drops, similar to those used in the clinic, or very occasionally, anaesthetic (numbing) drops.

How should I prepare myself for the tests?

The tests are noninvasive, but require small contacts to be placed around or in the eyes as well as around the head. Before attending you appointment, please ensure your face and skin are free of any creams, oils and make-up.

The recording of the activity of the brain is called the visual evoked potential (VEP). To record the VEP, small contacts are placed on the patients head, using some paste. You will be asked to will be asked to look at a moving black and white pattern on a TV screen and a light which will flash twice a second.

The multifocal electroretinogram (mfERG) is a test that examines specific areas or focal points within the retina. Small contacts are placed at the side of the eye and over the lower eyelid, similar to the ERG and PERG. Anaesthetic (numbing) drops will be instilled before applying the contacts over the lower eyelid. You will be asked to look at a moving hexagonal pattern on a screen.

The electro-oculogram (EOG) is a test that specifically measures the function of the retinal pigment epithelium layer (RPE), a very important layer that nourishes and supports the normal functioning of the retina. Small contacts are placed around the side of the eyes and you will be asked to follow a moving light from side to side. The test is performed in the dark as well as a in the light and dilating eye drops may be used.