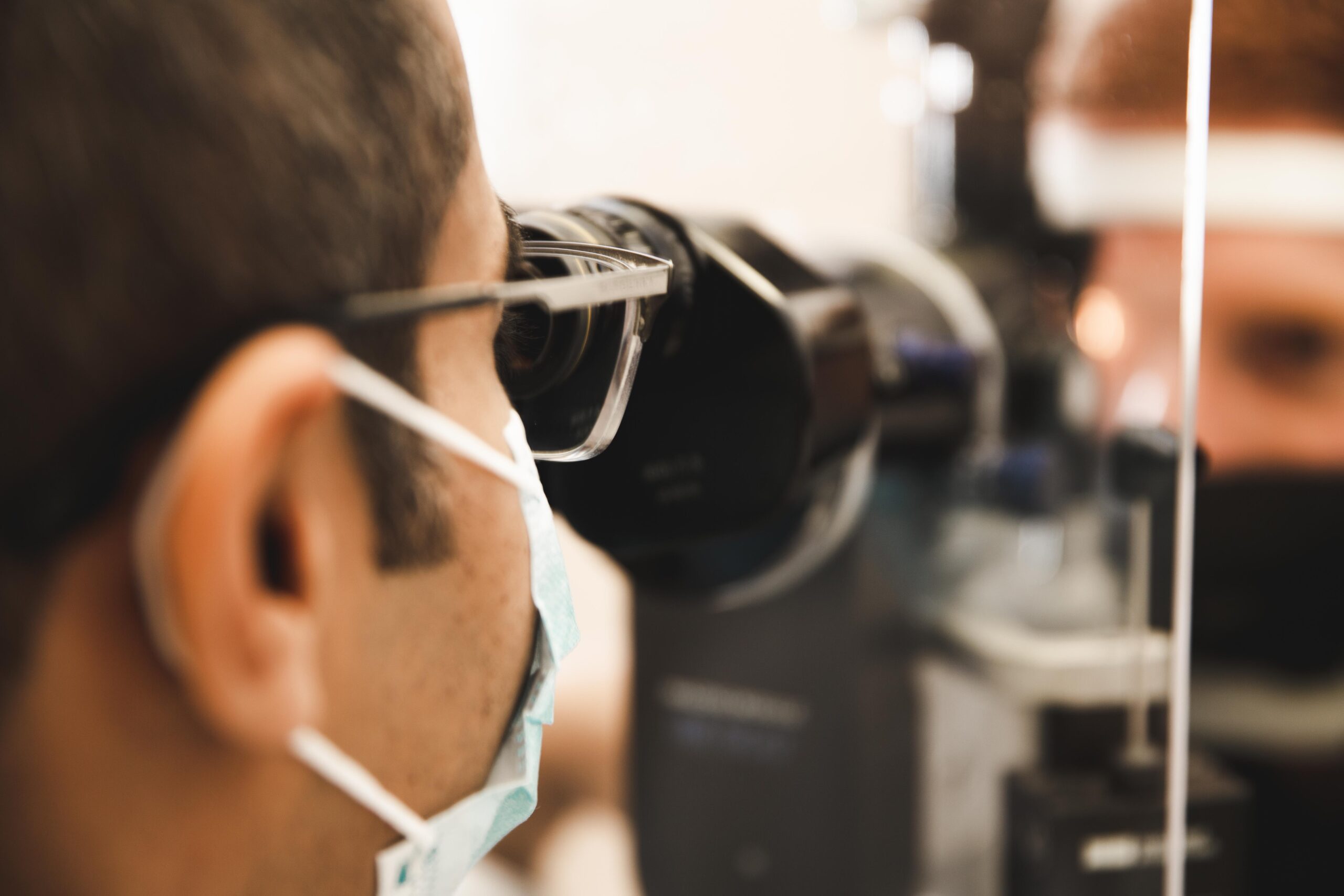 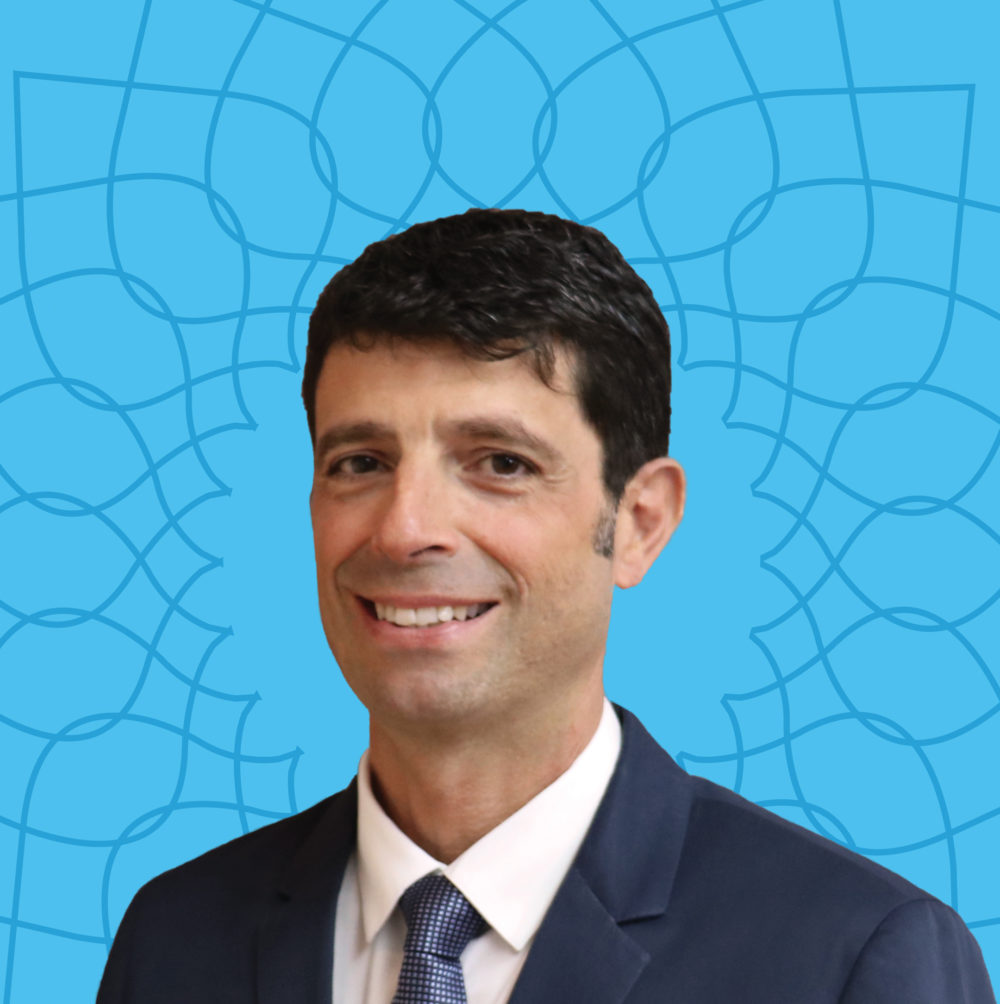 Dr. Miguel holds a Spanish Degree in Medicine from the Universitat de Valencia. He completed his Residency in Ophthalmology under the MIR (Medico Interno Residente) system of the Spanish Ministry of Health. He has more than 25 years of experience, most of which was attained in Spain. He also worked in Italy and finally moved to the UAE in 2017 and has been practising in the UAE since that time. Dr. Miguel started his career working with Clinica Baviera, the largest private ophthalmology group in Europe, in Madrid and Valencia. He helped develop many of the refractive treatments offered today, such as LASIK, LASEK, ICLs and multifocal IOLs, in addition to collaborations with other hospitals to provide high-quality cataract and refractive surgery to patients. Dr. Miguel trained in cornea surgery at NIIOS Eye Institute (Rotterdam) and, since then became an experienced educator for other surgeons in the fields of the anterior segment and refractive surgery.

He has been a member of “Surgical Eye Expeditions International” since 1999, an American non-government organisation that arranges eye camps worldwide. Dr. Miguel has assisted several eye charity camps in numerous countries of Africa, in addition to Peru, Panama and India, providing free eye care and performing surgeries to those who could not afford it in less developed areas.

His research efforts include surgical topics and outcomes such as Ultrathin LASIK, Keratoconus screening, ICLs, and multifocal IOLs, among others. He has presented various papers in national and international congresses and journals and organised educational courses on refractive surgery for peers and opticians.

He is a member of Sociedad Española de Oftalmologia (SEO), the Panamerican Association of Ophthalmology (PAAO) and the European Vitreoretinal Society (EVRS).

He is also the recipient of the Dr. P C Mahendra Memorial ACOIN International Award in India in recognition of his charitable work with people in need. 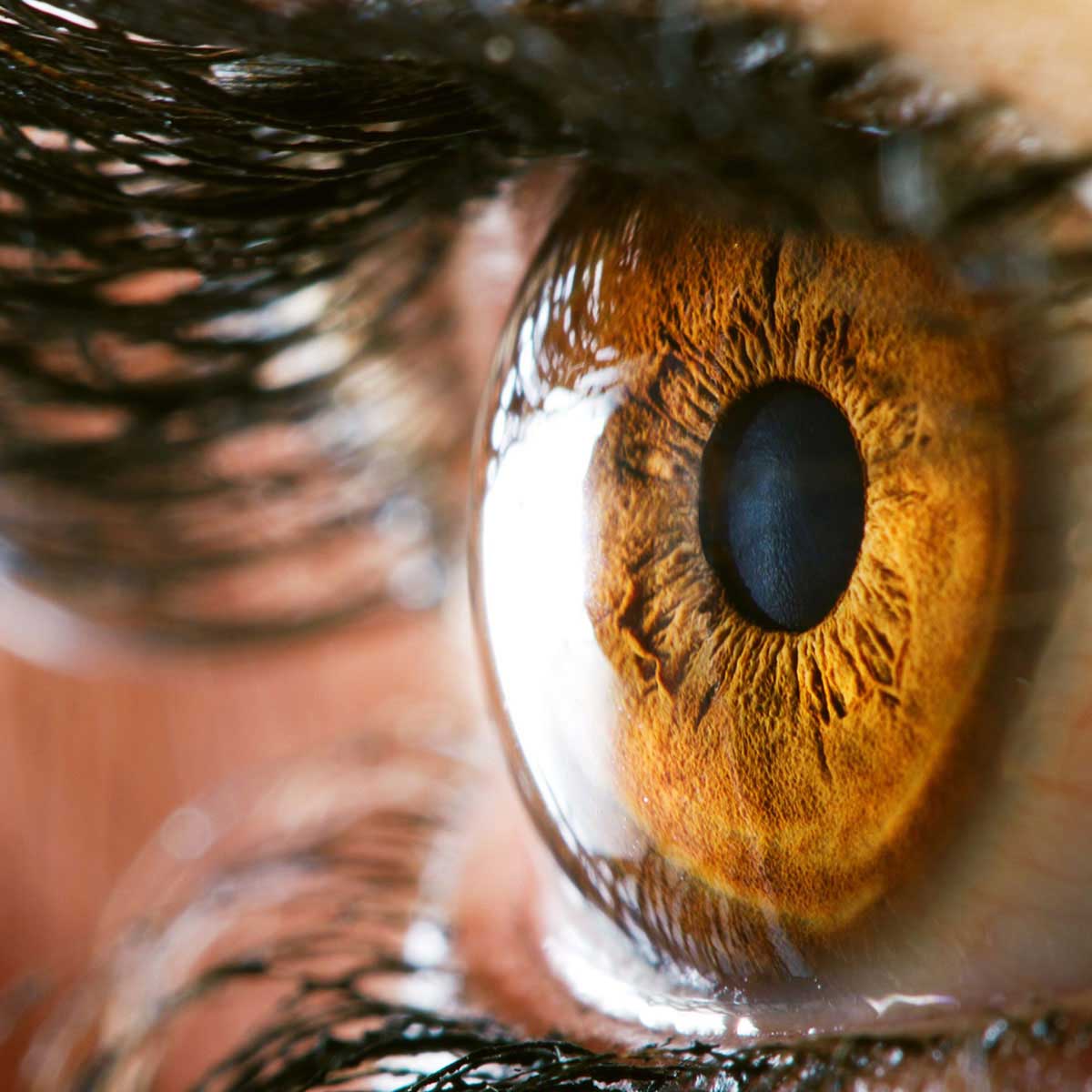 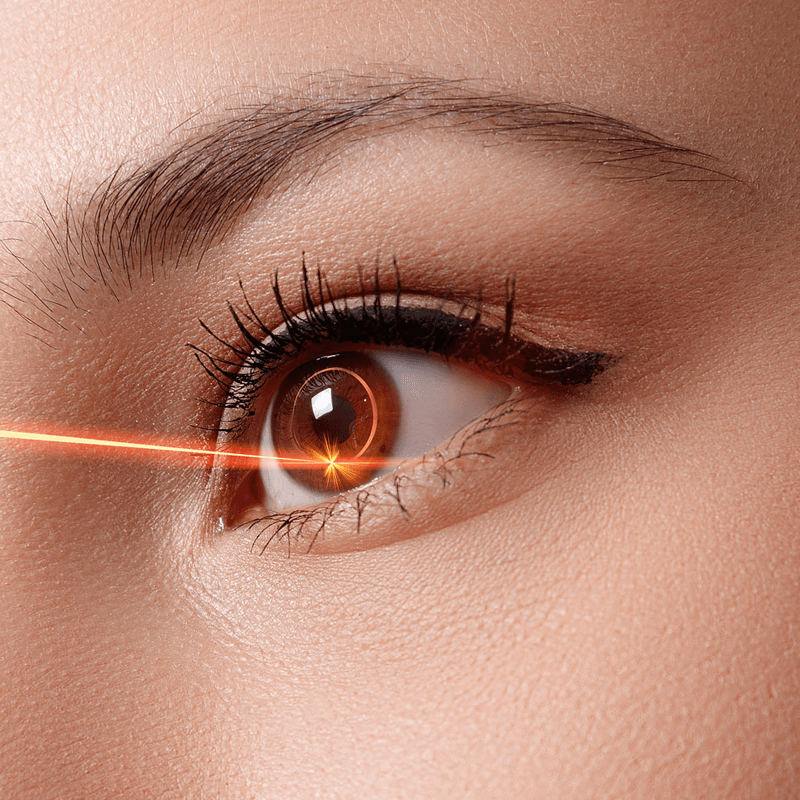