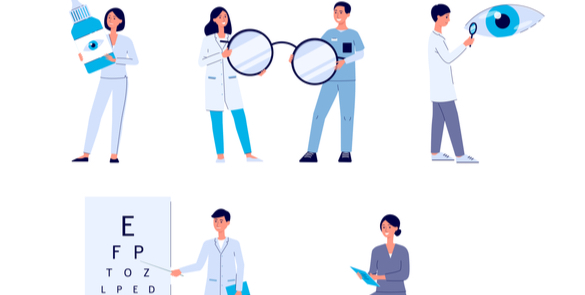 He is also Senior Lecturer at UCL Institute of Ophthalmology. Dr Sagoo graduated from the MB, PhD programme of Cambridge University, with a PhD in retinal electrophysiology at the MRC Laboratory of Molecular Biology in Cambridge. He underwent Ophthalmology residency training at Oxford and at Moorfields. He trained in Ocular Oncology, as a Fulbright Scholar, under Drs Jerry and Carol Shields at Wills Eye Hospital, Philadelphia, USA, and Medical Retina Fellowship at Moorfields hospital, before being appointed to his current position in London in 2008.

He has written 5 book chapters and over 60 academic papers, including in the journal Nature. Honours and awards include a Fulbright scholarship to the USA, John Glyn Young Fellows Prize of the Royal Society of Medicine, and the Syme Medal of Royal College of Surgeons of Edinburgh, Honour Award of Greek Vitreoretinal Society, and the PJ Hay Medal of the North of England Ophthalmological Society. He has recently been awarded the King James IV Professorship in Surgery by the Royal College of Surgeons of Edinburgh. 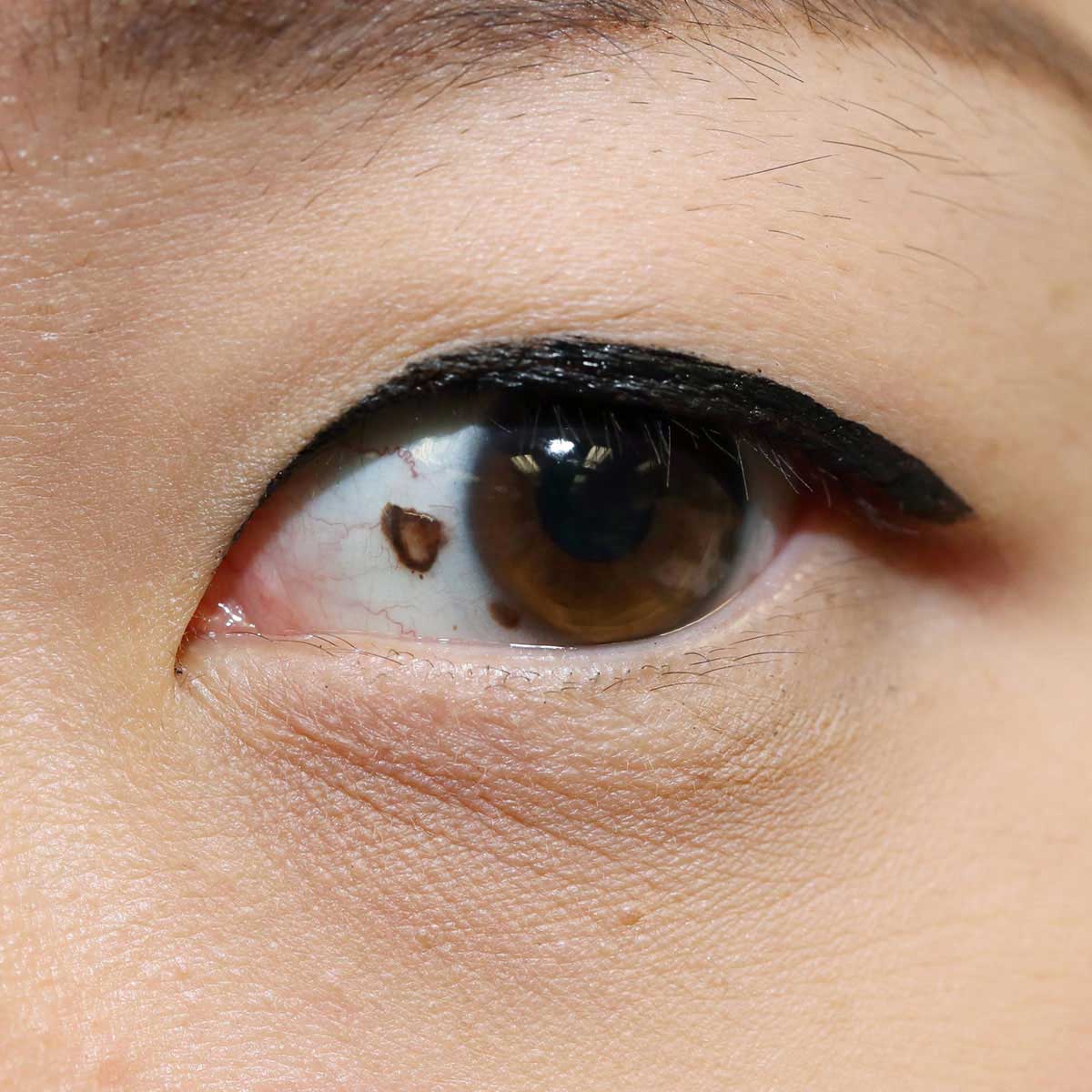